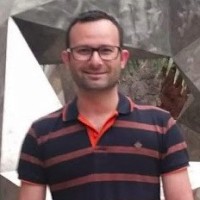 Squash latest commits in one in Git


So you have made some commits so small that you want to merge them on just one. If you have uncommited changes, commit them before you continue. To merge the last five commits on one run:

This line will give this file to edit:

Close and save the file. Now the four last commits will squash in the first one. If something went wront and got an error run